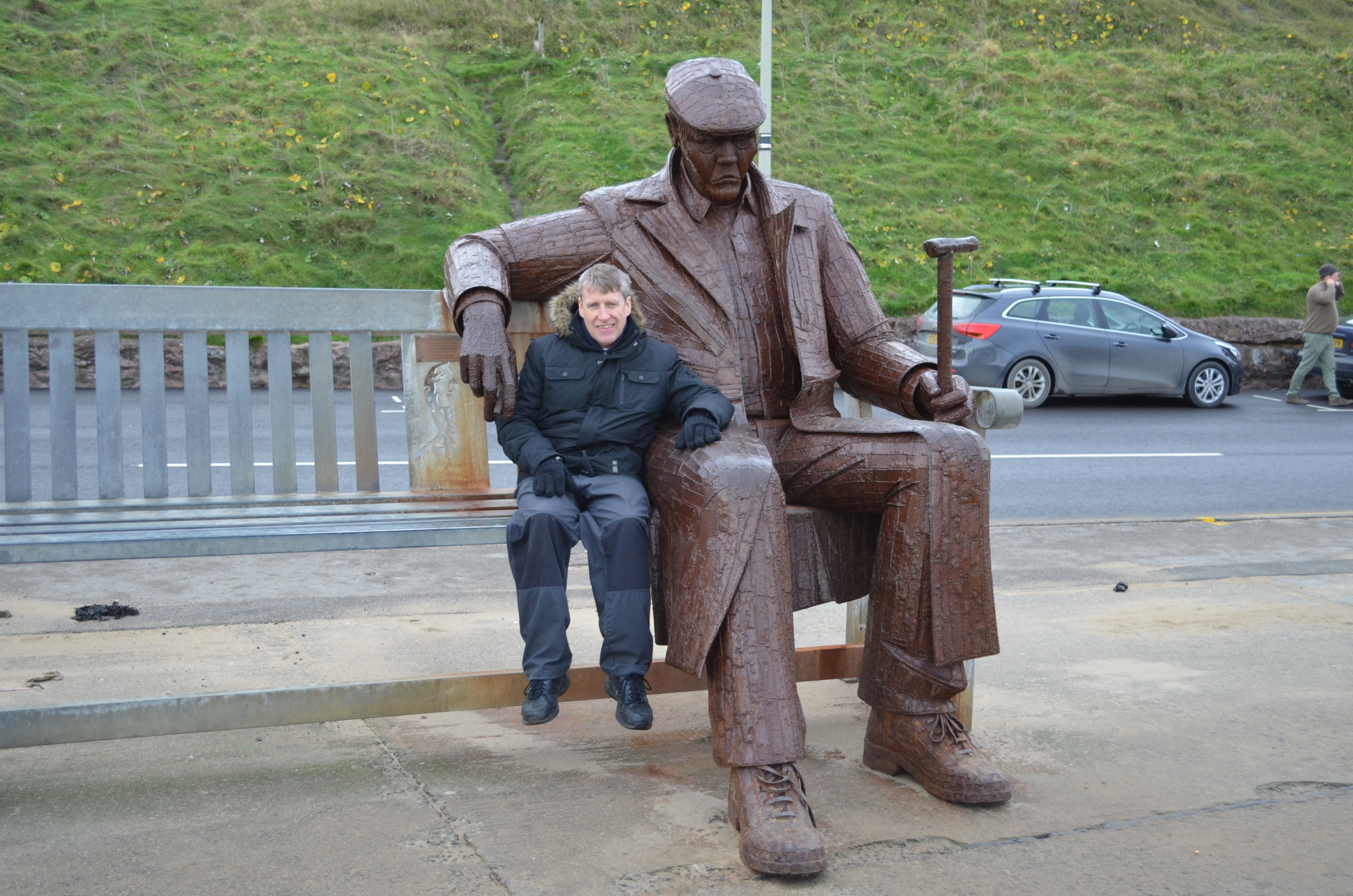 We played in the Ayton Village Hall this weekend in East Ayton, just outside Scarborough.  Very cold & crisp, but beautiful blue skies and sunshine.   Here’s some pics: 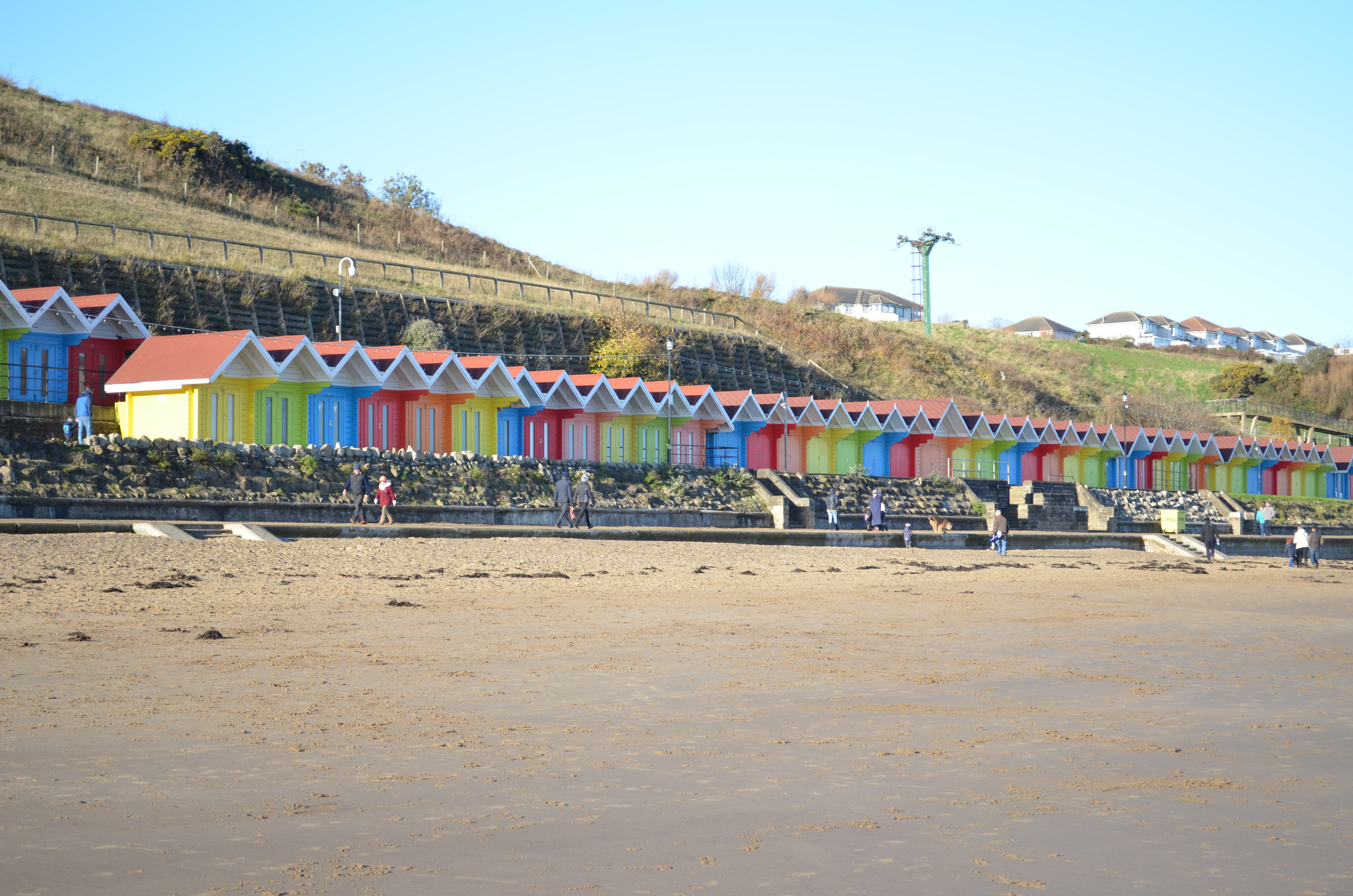 ‘Freddie Gilroy and the Belsen Stragglers’ is an outsized steel sculpture by Ray Lonsdale.  It is situated on North bay in Scarborough and was gifted to the people of the town by Maureen Robinson after it had been on temporary display in late 2011.  The sculpture is of an elderly Freddie Gilroy, a retired miner friend of the sculptor, who, at the age of 24 was one of the first soldiers to relieve the Bergen-Belsen concentration camp.  The inscription on the sculpture’s plaque reads:

‘They said for king and country
we should do as we were bid,
They said old soldiers never die
but plenty young ones did.’ 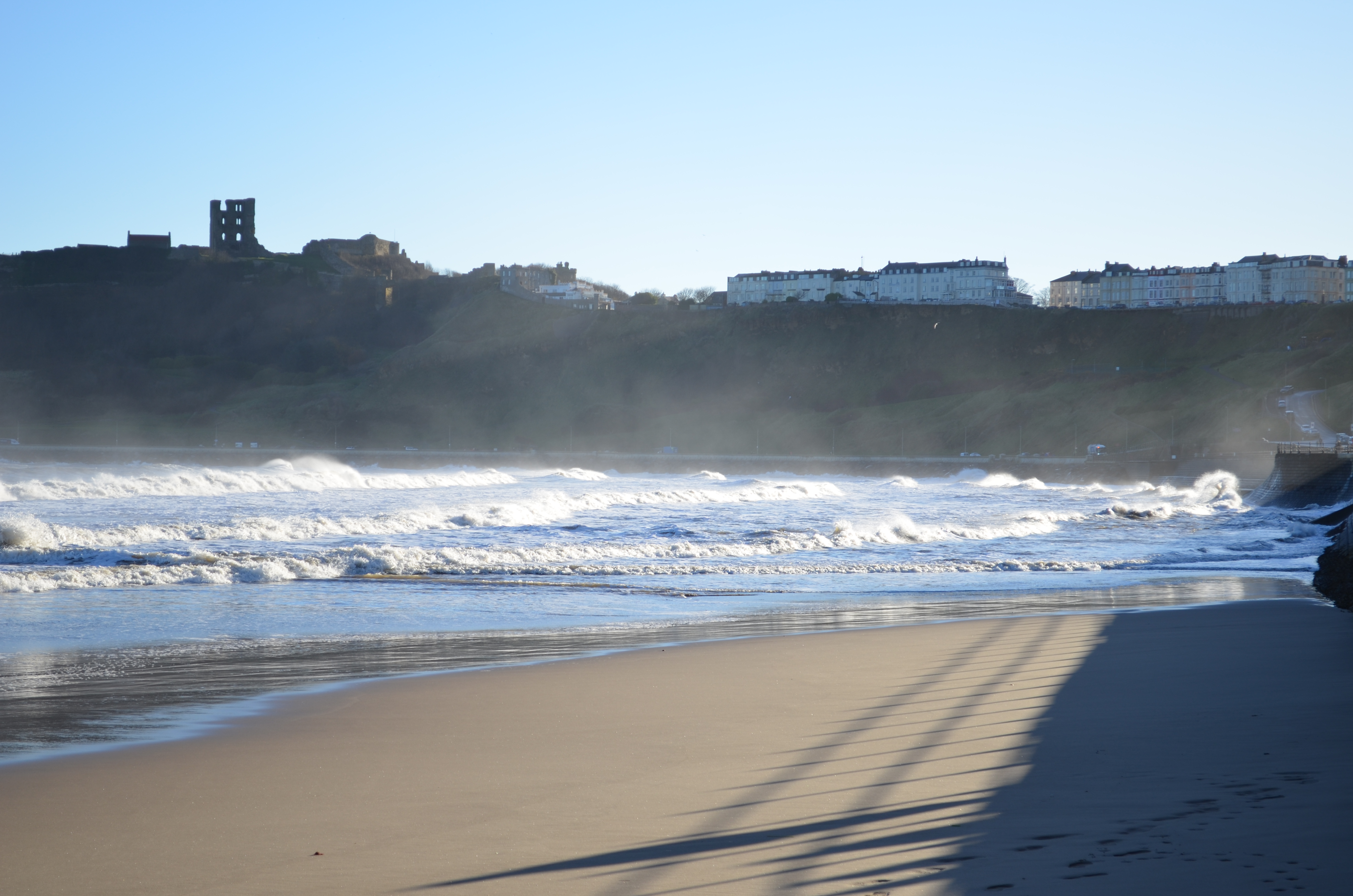 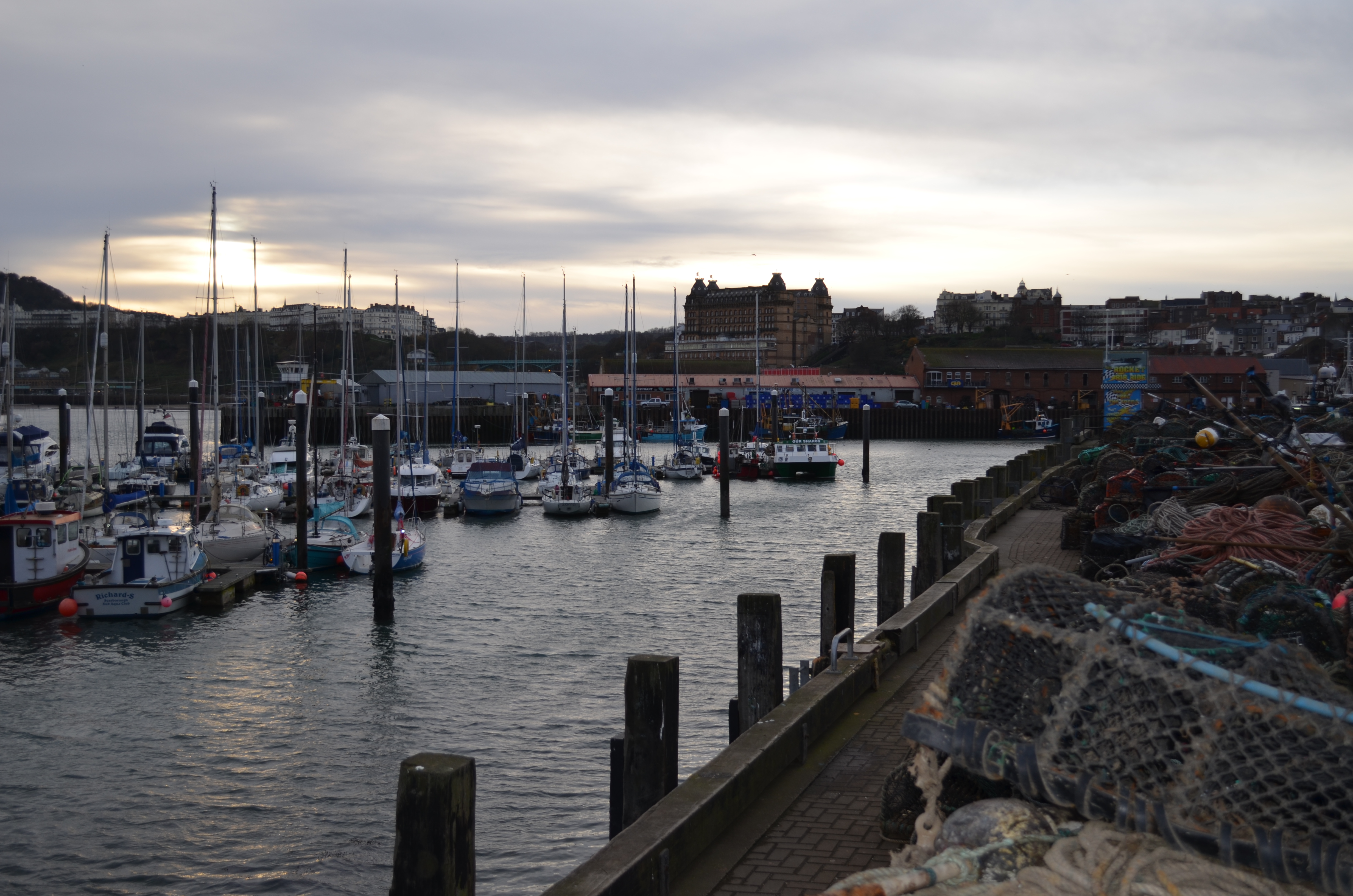 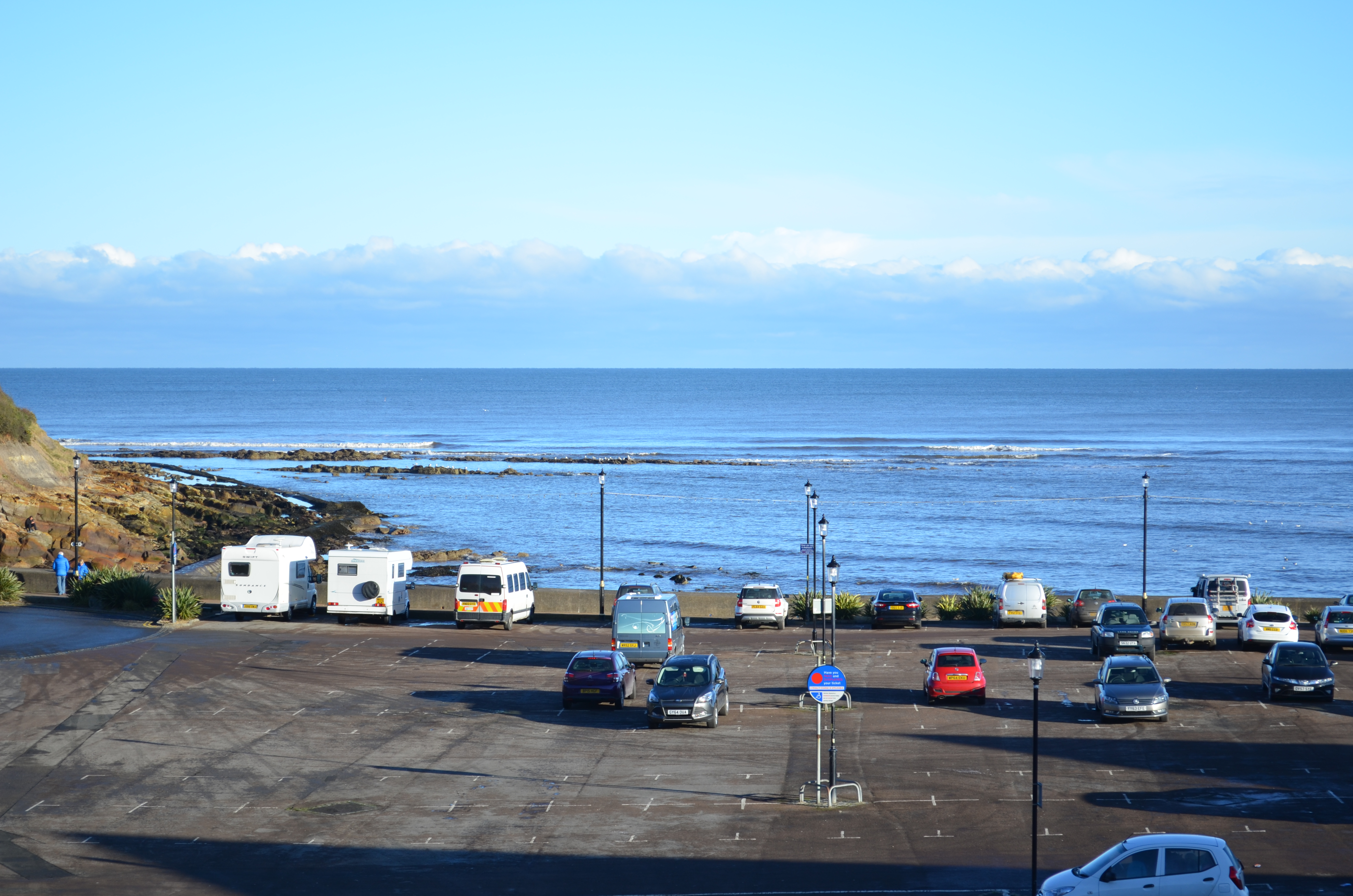