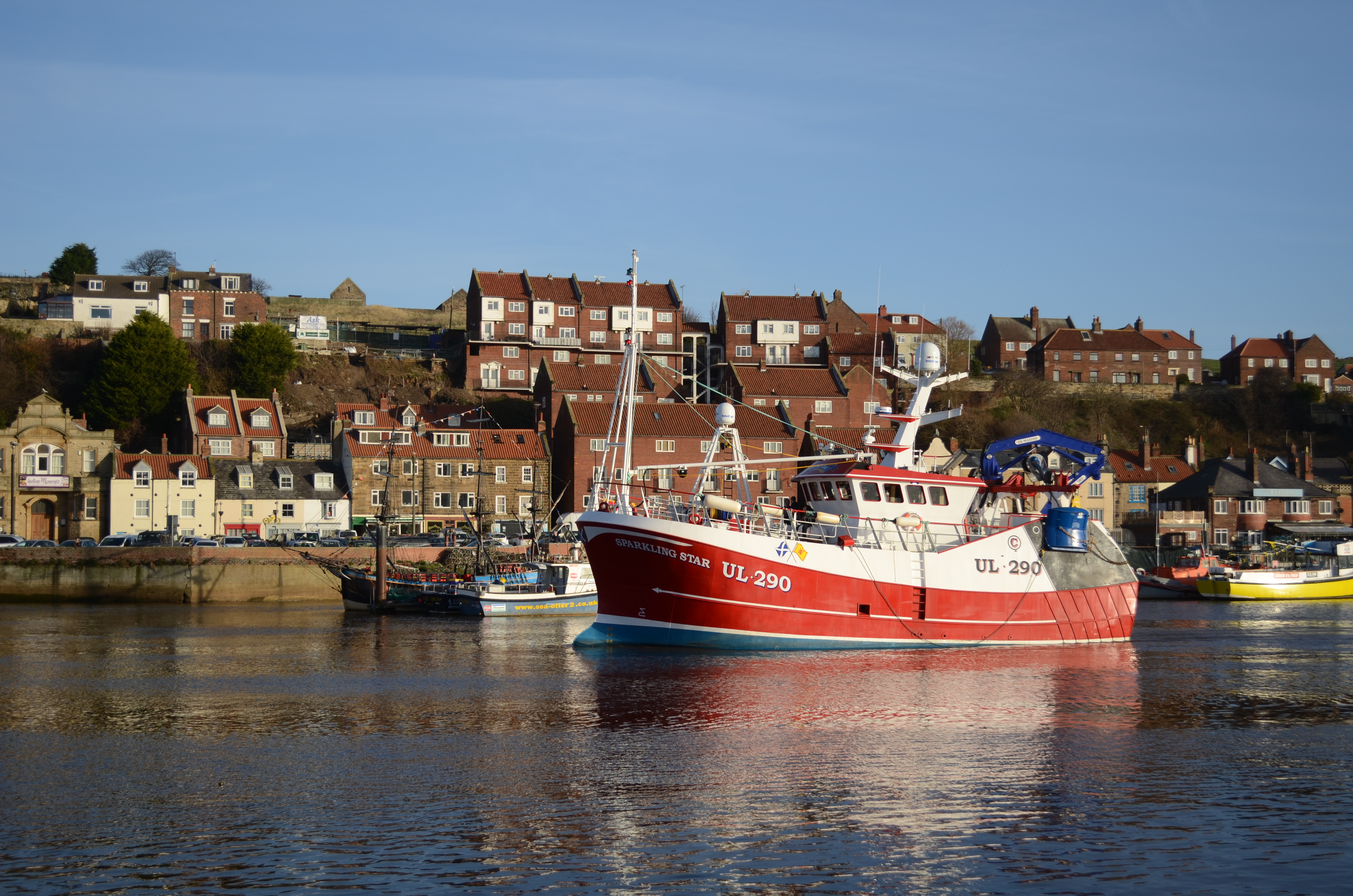 We had a great gig in Welburn, near York on Saturday night.  The audience were very appreciative, attentive and friendly.  The next day we had a look at some of the towns and villages on the east coast of Yorkshire on the way home.  Here’s some pics: 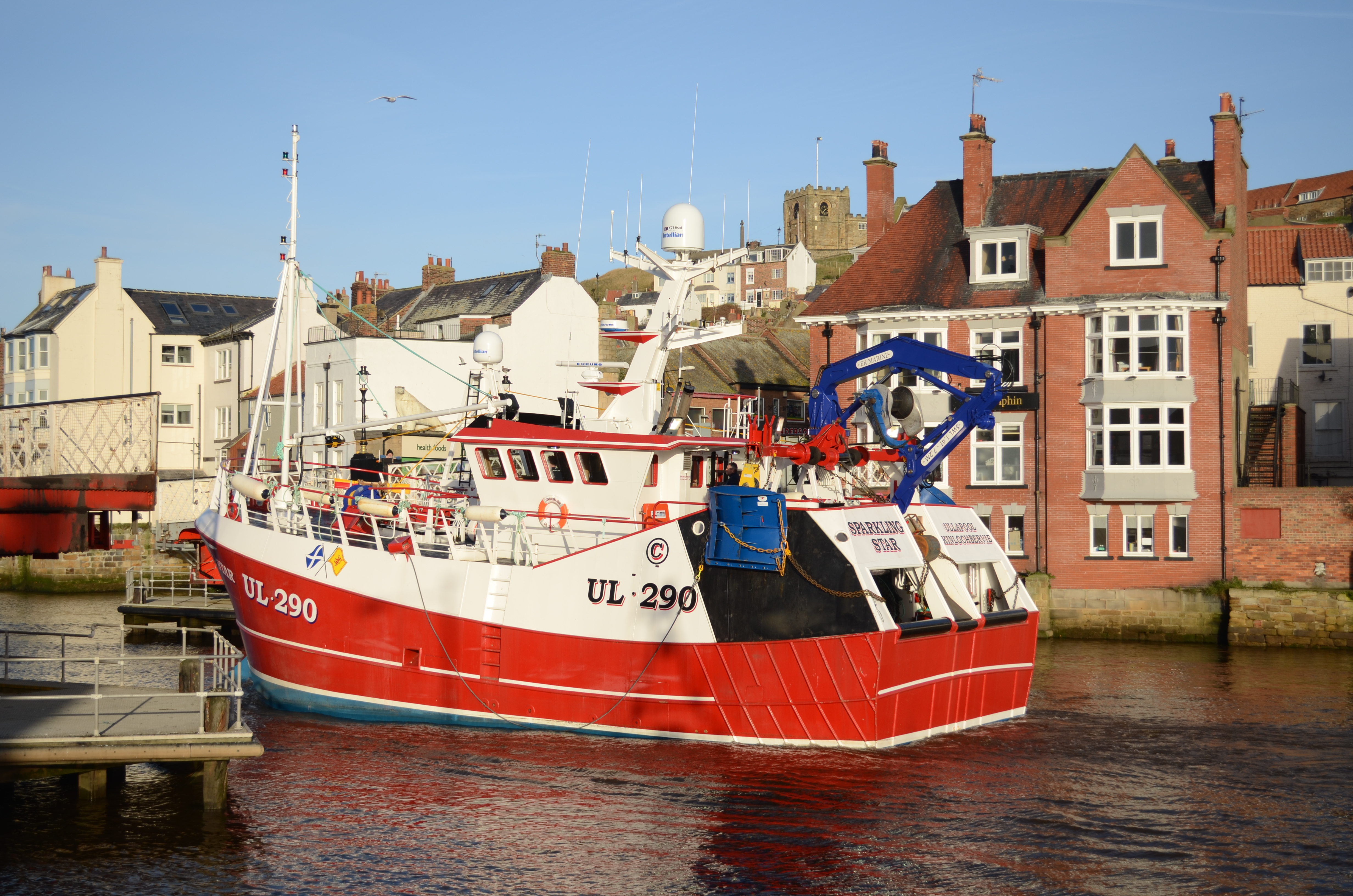 The bridge opens to let the fishing boat out – Whitby Habour 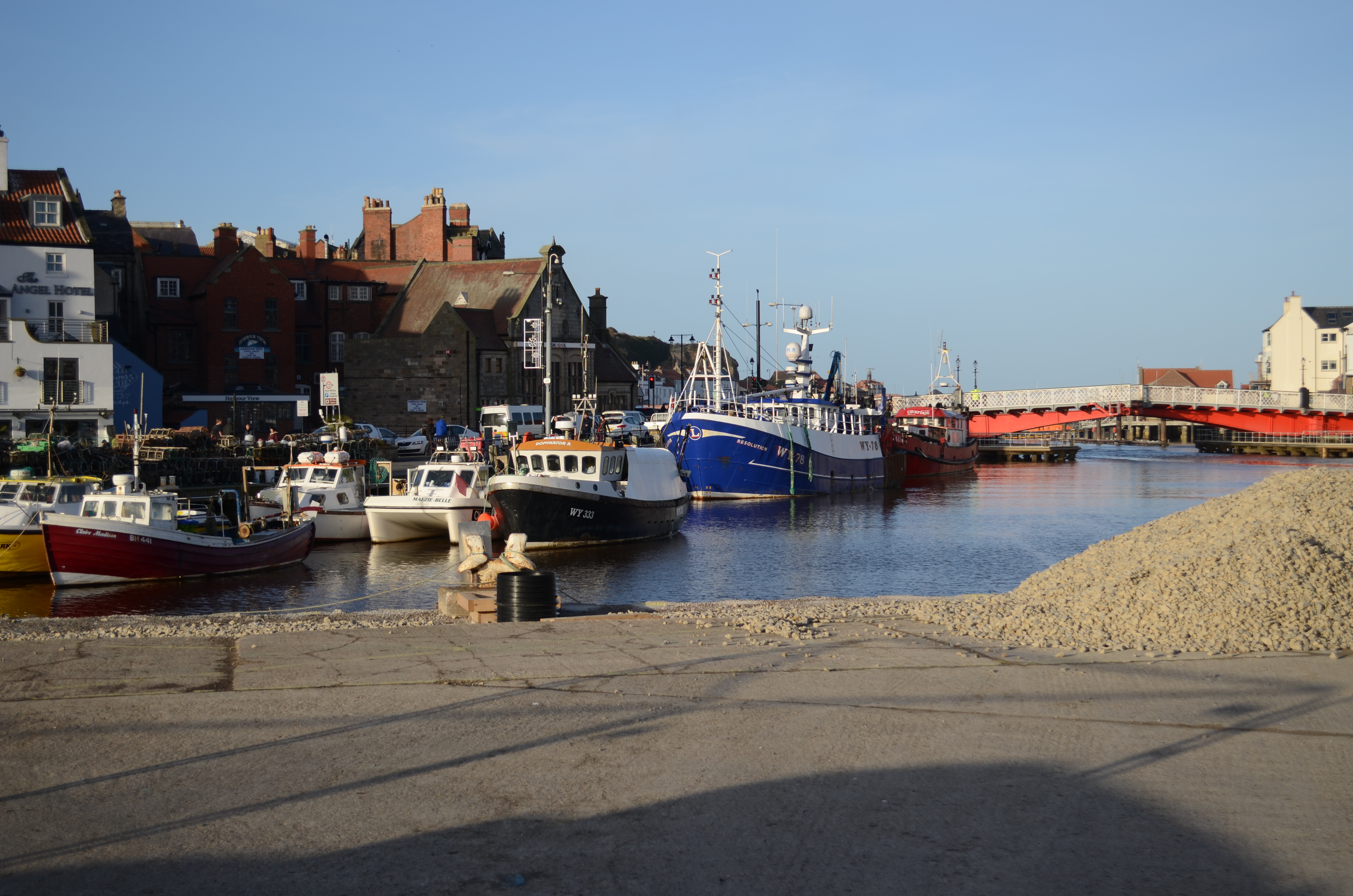 Another view of Whitby Harbour 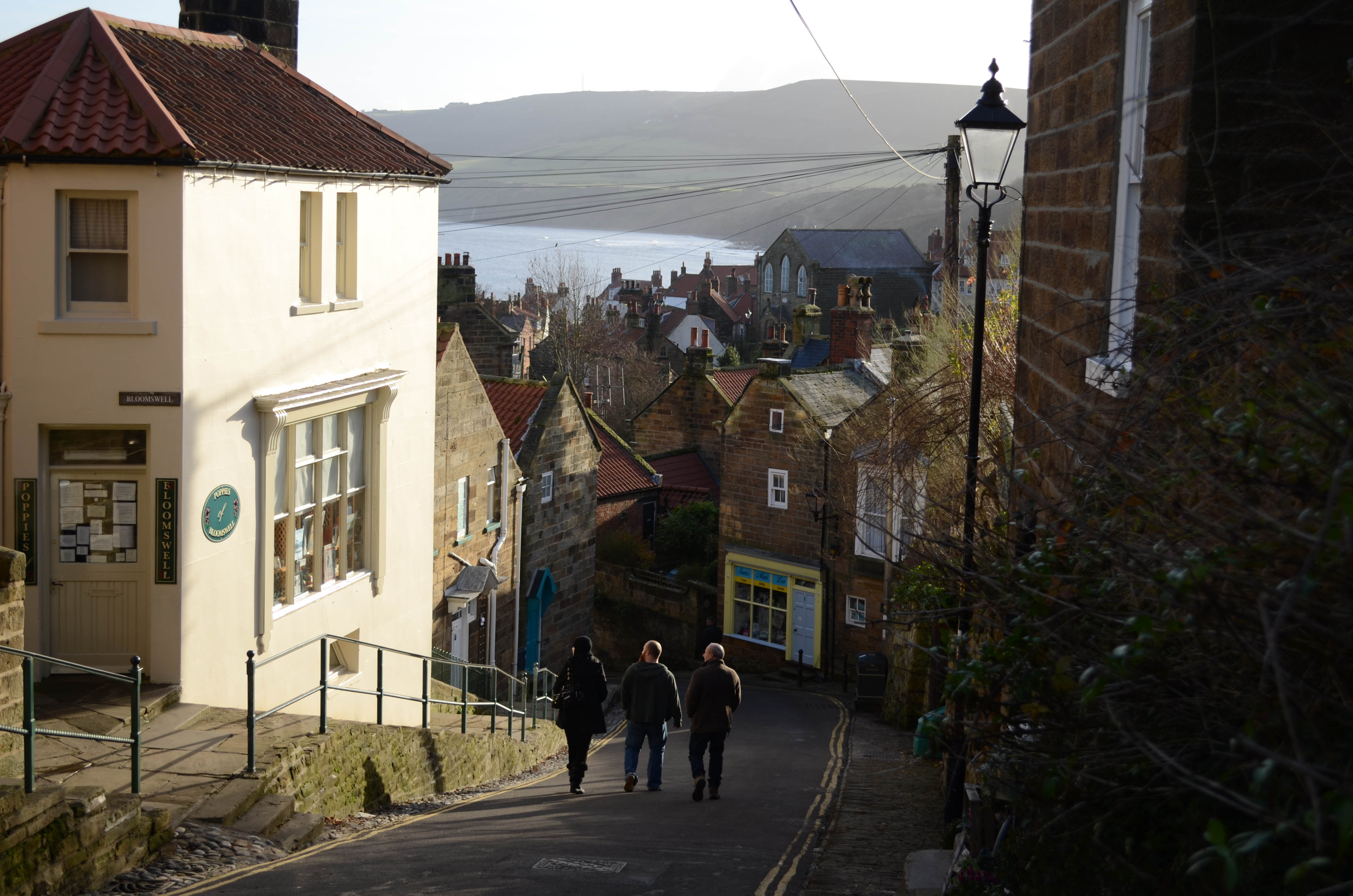