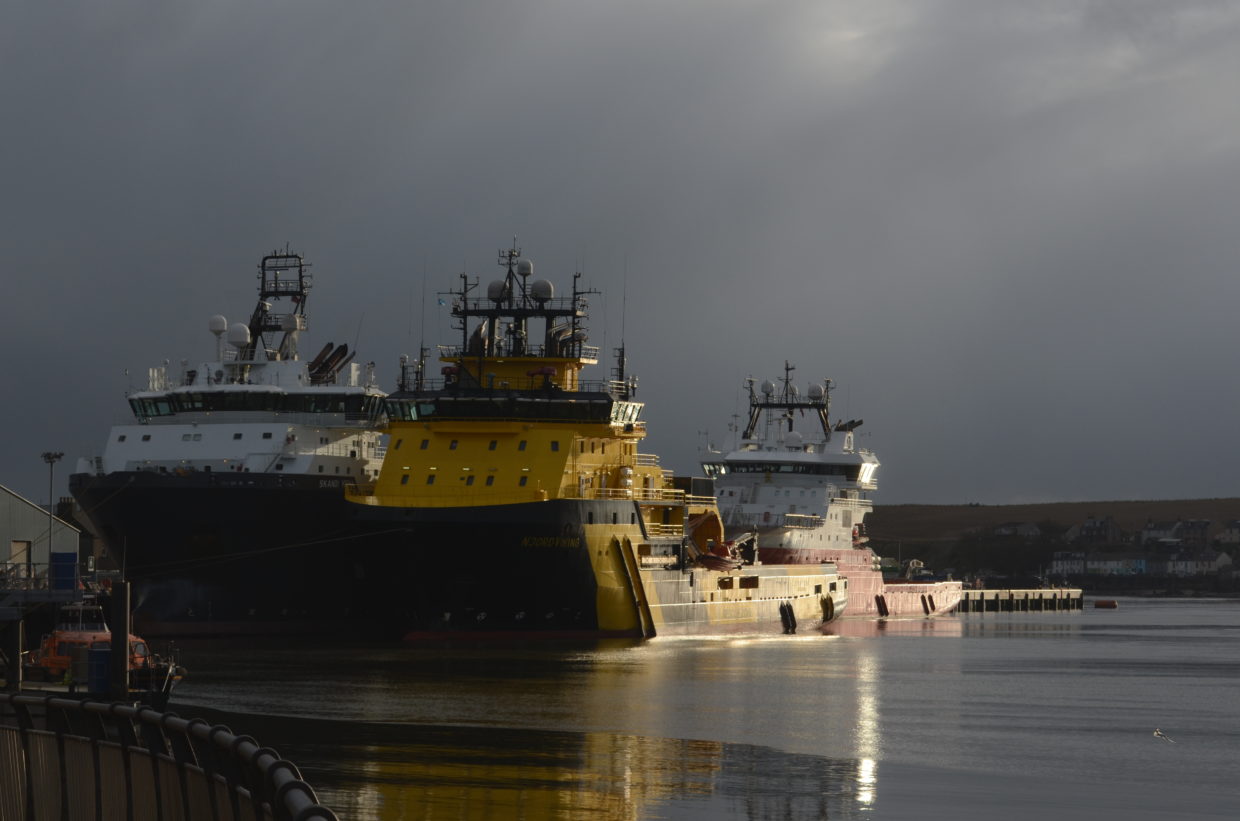 November took us to Angus and Yorkshire, with the weather definitely turning colder. Our first stop was in the village of Hillside overlooking Montrose. Its about halfway between Aberdeen and Dundee. We had a full house! A very friendly, attentive audience. There were people there who had seen us in the Edinburgh Fringe. An encore was duly supplied.

We awoke to the wonderful sound of geese flying south for the winter. It was an amazing sight (and sound). There must have been thousands of them. Wave after wave came over in at least half a dozen “squadrons”. I suspect they were all gathering at the Montrose Basin, before heading off to wherever they would end up. The Montrose Basin is part of the estuary of the South Esk forming a tidal basin near to the town of Montrose. According to the Scottish Wildlife Trust, there are 80,000 migratory birds there including pink footed geese, Arctic terns, knots and sedge warblers. It was a very cold morning (and Remembrance Sunday). A definite feeling that winter was on its way. Brrrrrr!

We stopped off at Montrose on the way home and saw these two memorial statues and some Norwegian Boats in the harbour. The late autumn/early winter light was beautiful. The first statue was of Bamse, a St Bernard dog owned by Erling Hafto, a captain in the Norwegian navy who was stationed there during World War II. He took Bamse (Norwegian for “teddy bear”) out on his minesweeper Thorodd, every day as a registered crew member. Wearing a personalised steel helmet, Bamse would stand guard in the foremost gun tower and would not move until hostilities were over. He lifted the moral of the crew and became a mascot to the Royal Norwegian Navy and the Free Norwegian Forces. His acts of heroism included saving a young lieutenant who was attacked by a man wielding a knife by pushing the assailant into the sea. He also dragged a sailor back to shore who had fallen overboard. When he died, Bamse was buried with full military honours and was posthumously awarded the Norges Hundeorden medal and the PDSA Gold Medal (sometimes known as at animal’s George Cross). Here’s a short video all about Bamse.

Our next concert was in the village of Helperby near York. We stayed overnight in Scarborough to break up the journey. It was a wild windy night, with the waves crashing onto the esplanade, throwing up chunks of seaweed onto the pavement.

After a brisk walk, we returned to our Tour Bus for a warming dinner of cauliflower cheese!

The next morning, I managed a 5 mile run along the esplanade. Its such a joy to run that close to the sea. Again, I saw a lone turnstone skittering around on the pavement near the harbour (the same one as last time?). On the way back I saw half a dozen on them on the roof of a fishing boat. Again, there was a cormorant drying its wings on the harbour slipway (same cormorant?). Even although it was cold, there were two surfers in the sea.

Sometimes it feels as though everyone who lives in Scarborough owns a dog! There are so many of them on the beach. In the early morning winter sunshine, they look like they are in a painting by Jack Vettriano.

After poached eggs on toast for breakfast, we took a walk to the South Bay. We took photos of some of the buildings used in the recent BBC sit-com starring Jason Manford “Scarborough“.

We headed on to our gig in Helperby, a beautiful village near York. At this time of year it tends to be dark when we arrive at venues, so we don’t really get to see what the village looks like until the morning. We had a very warm, friendly and attentive audience. An encore was duly supplied.

We were lucky enough to have glorious sunshine for the whole of our journey back to Edinburgh, as we drove through the scenic countryside of North Yorkshire, County Durham, Northumberland and the Scottish Borders. Here’s a few photos from the cab of the (moving) Tour Bus.

We’ve started a series of one minute videos, to put on social media, showing some highlights of our trips. The series is called “On the Road with Ian & Dom“, and has our music playing on it too (don’t forget to put the sound up!). We hope you enjoy them! Here’s the first episode:

Please have a look at our posts on social media. If you “like“, “follow” and “share” with friends, it all helps raise our profile so’s we get more “bums on seats”, and can keep performing. Thank you!